My Growth away from Portraits 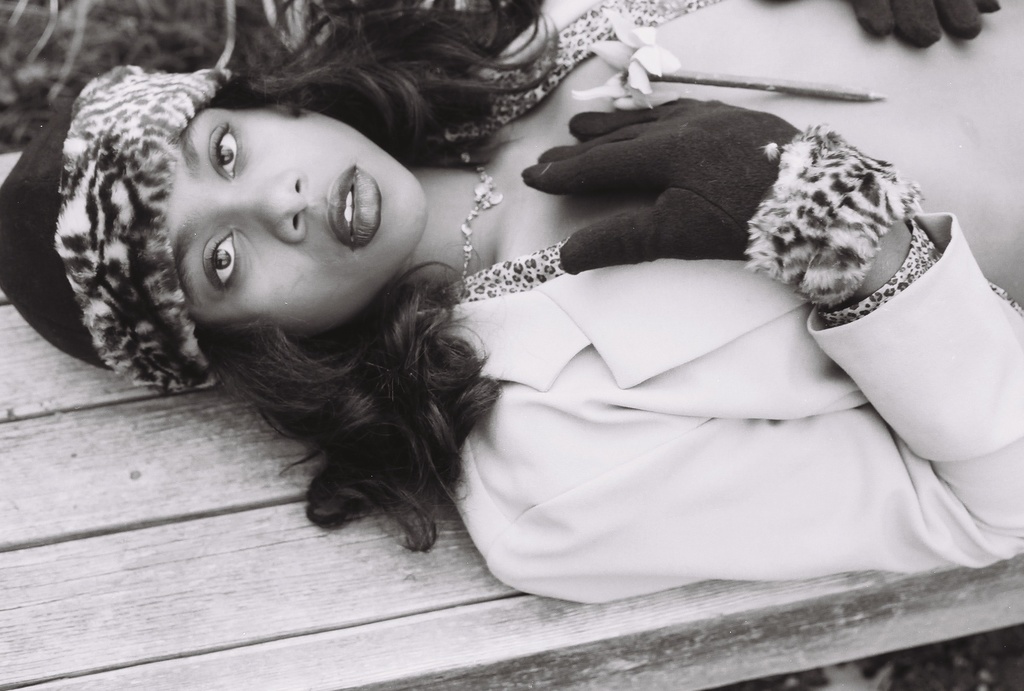 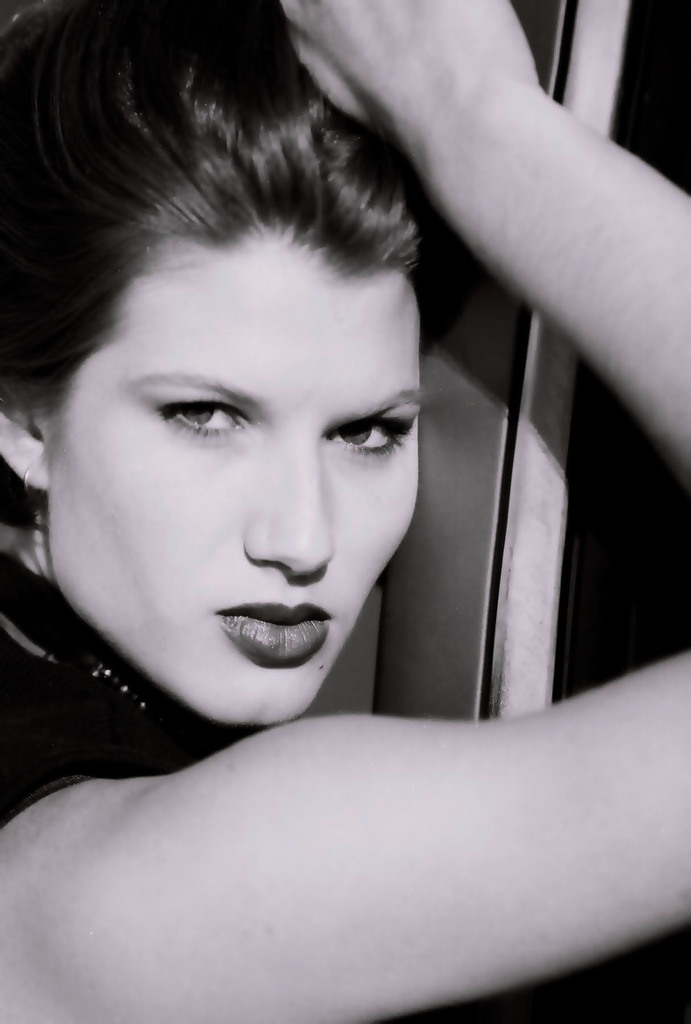 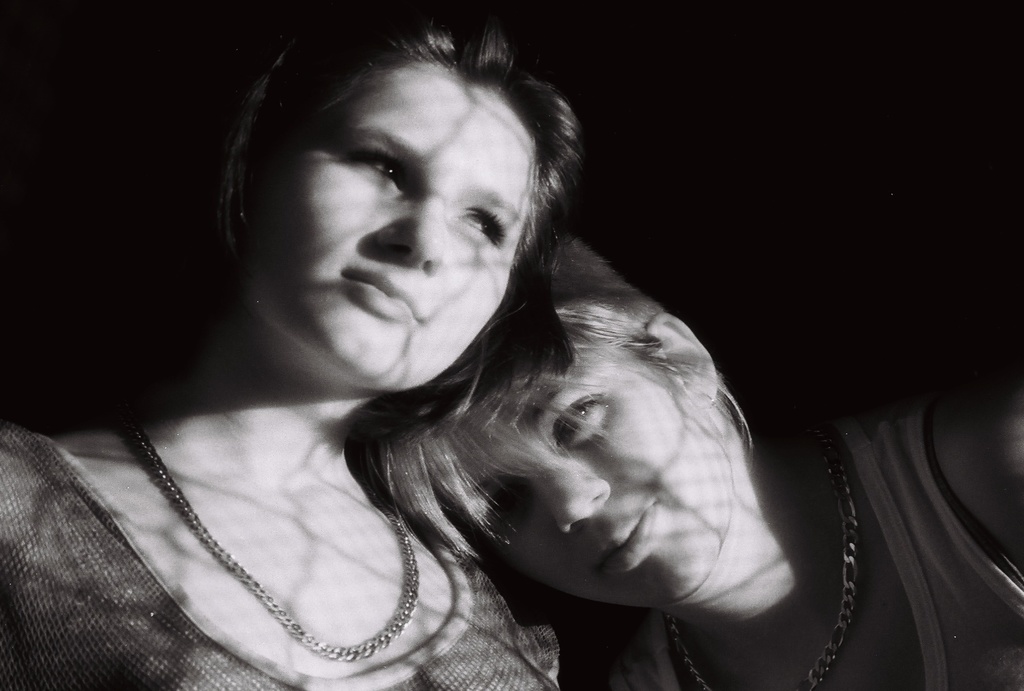 Portraitist are born not made. I can not account for what makes a person want to become a photographer in today's world yet I suspect for those of us who came of age after WWII and began shooting prior to the advent of the personal computer, televisons and the silver screen informs some of our desire. In using models and interpreting people in photography I ultimately found the domain of portraits belongs to those whose reading of a persons face is brief and very surface. Portraitist amaze me. They seem to be able to stay focused on the indivduals in front of them. They must draw form a different wellspring of inspiration than I. Being very concept oriented, I can not do what they do. My preconcieved notions and my ideas about what a person can be diverts my attention away from who they are. I immediately began to assign roles. I discovered this after serveral years into my photography. I doubt I would have ever began to address it. However many a curious person would ask me how I (being self taught) accounted for me being good at "taking pictures". In fact for a long time, I was not good at photographing people. Even as subjects they kept getting in my way. It was not until after I stopped trying to take portraits that I found my way. I did not know at the time that I drew from my televised memoires and my few treasured trips to the matinees. I wanted to re-present these characters rather than capture the illusion of the essence of a person.

During the 1970's while growing up in the inner city of Saint Louis. Missouri, we had a black & white television set. Dispite the fact that I favored the great outdoors and books, I know now that we had only three main channels and a roster of shows that we watched religiously. Still even though I did not watch a lot of television, I do recall from those days the central characters who evidently became infused in my mind. Like politician and military generals these images feed into the streams of consciousness forming the undercurrents of my life. I would run from or toward them in one way or another. Thanks to John Wayne's portrayals I wanted to stand tall and face my enemies with a square jaw. Perhaps being a coward at heart had something to do with this but thats another story.

Anyway, after many inquires and much thought I began to surmise that televison created a uniform series of thoughts that resurface when I set up to take photographs. Early in my photograhy I did not care who I photographed. My immediate world may not have had folks who looked just like an actor I grew up watching. I had no favorites. Instead I had genres. Besides creativity transends color barriors. Indeed blondes figured large in my memories too. But by the time I began to take photographs 'Colored' people had arrived on the siver screen. But my mind skipped over them and retuned to the days when there were no blacks in televison except Sidney Potier and a few characatures. And if blodes were not readily available to me that did not matter. Clothes are costumes and roles do not call for exact replicas. Anybody's body would do.

Ultimately I began to grow out of this tendency to force my ideas upon unsuspecting subjects. I began to explain my ideas to models. I wanted the process to be a shared one. I began to want my images to be read without distractions. Conversely Im now more discrimination in my casting. Models have to fit the roles; Bodies the clothes.

In weeks to come, I'll began to share some of my work from my archives but it will not be out of vanity. If I were to exploit this site for purposes of advertising my work, that would be too much like a portrait of me... I'd rather share my work to illustrate my growth as an artist.