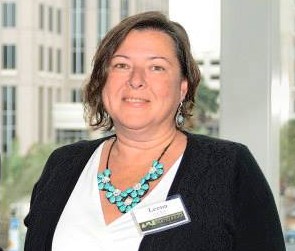 Hello friends and family of Leena Buchy. We hope you can join us for this special occasion to celebrate Leena's life. The evening is being hosted and created by Leena's sister, Lisa Herbst and one of Leena's dearest friends, Cassy King.

You may have heard that the new Trump Administration and Congress want to end funding for the National Endowment for the Arts. The Congress will swiftly pass their biggest legislative changes in the first 7 to 9 months of the year. We need to act now.

The Arts Action Fund has developed a nationwide petition to help convince President Trump to support the arts by taking specific pro-arts actions within his Administration.

Happy Holidays from the OrlandoSlice.com!

Art After Dark, A Semi-Formal Soirée for Young Professionals 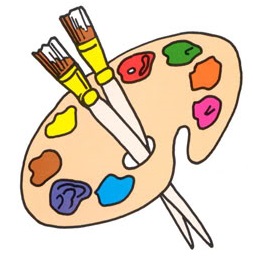 A message from Linda Brant, YAG Art Educator to all young artists:

We have two wonderful events coming up in May, both are posted as Events on here on the Slice.

The first event is a May 14 Workshop (FREE) at…

Calling All Slice Members or Slicers!

Time is running out and we really do need your help. We are far away from our United Arts annual fund raiser goal. If we don't hit the goal by this Sunday, the Arts District (which funds the OrlandoSlice.com) will NOT receive the 15% match. Worst of all, we will fall short of the funds the Downtown Arts District needs for programming, supporting efforts of local artists and arts organizations in downtown Orlando.

All you need to do is donate a one dollar, two or three,…

ORLANDO, FL – (February 1, 2016) – The City of Orlando’s Downtown Arts District has elected business and civic leader Shanon M. Larimer, Principal at Baker Barrios Architects, as its Chairman of the Board at the annual election of officers.  Larimer succeeds David Wheeler, who has served as Chairman since 2013.  Tiffany Sanders,…

A MESSAGE FROM THE CHAIRMAN

The Downtown Arts District fiscal year has come to an end and with it, my chairmanship. It's been an honor to serve as your chairman and participate in the the great advances and growth of the OrlandoSlice.com community. We now have over 4,000 members!

Leadership reines are now being handed over to your new chairman, Shanon Larimer, who will…

Will you take two minutes now for arts and culture?

THE ARTS CIRCLE NEXT PROJECT ANNOUNCEMENT

Are you a member of The Arts Circle, or we think you want to be? 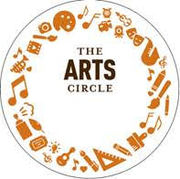 The Arts Circle is a group… 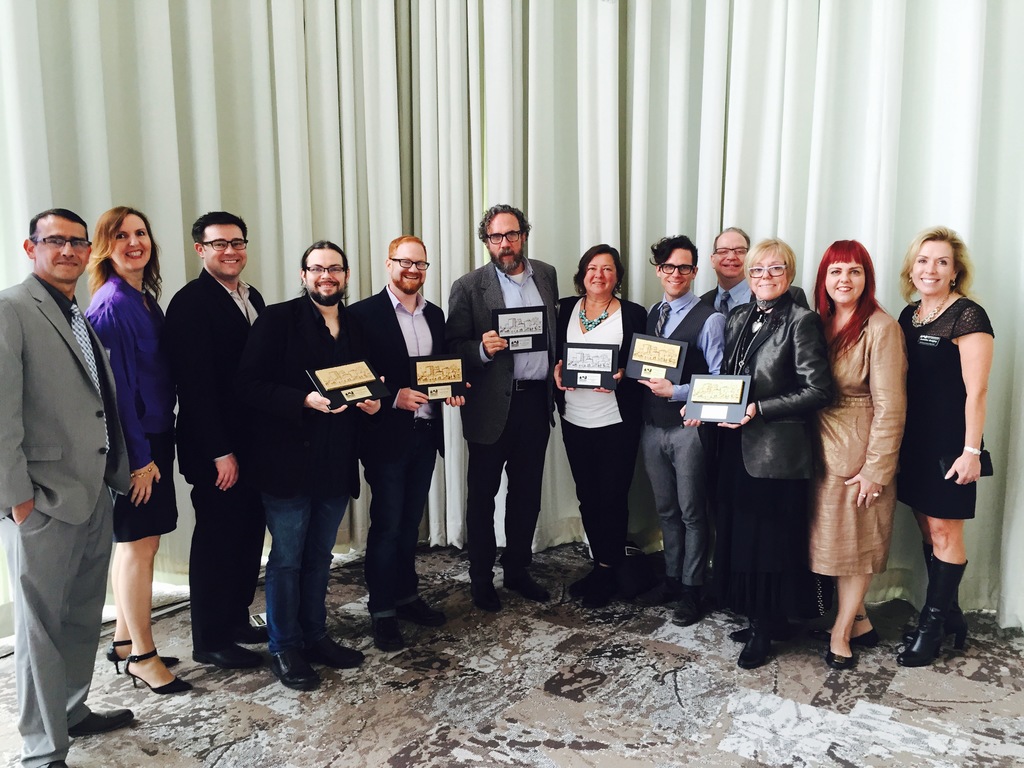 We asked and you delivered. Your donations to our annual fundraising campaign helped us to exceed our goal again this year. So on behalf of the board of directors, staff and volunteers of the Downtown Arts District, CityArts Factory, Gallery at Avalon Island and the OrlandoSlice.com, THANK YOU!

Governor Recommends Zero for Arts AND Arts Education in Jeopardy

About this time each year we ask you to show your support and make your donation to our annual fundraising campaign for the Downtown Arts District. Please take a moment to consider how you will contribute to our community again this time around and click the donate button to make it happen.

Now in existence for over 14 years, The Downtown Arts District of Orlando continues to strive to expand its programs and offerings to the community. We…

Thanks to a generous contribution by the National Endowment for the Arts’  “Our Town” grant and matching funds by Florida Hospital, the City of Orlando is seeking an artist to design and create a public art piece for the Orlando Loch Haven Park area.   The selected work will be displayed on or near the platform of Orlando’s new SunRail stop at Florida Hospital’s Health Village SunRail stop and serve as a gateway to Orlando Loch Haven Park to reflect…

Approximately 24 hours remain to reach our goal supporting this annual event. If 106 people donate $10, we get fully funded as a result of the 50% match from Bank of America.

Check out this project on power2give.org. Pass it on!…
Continue

Vote for the Best Photo Now Through Monday, August 4th! 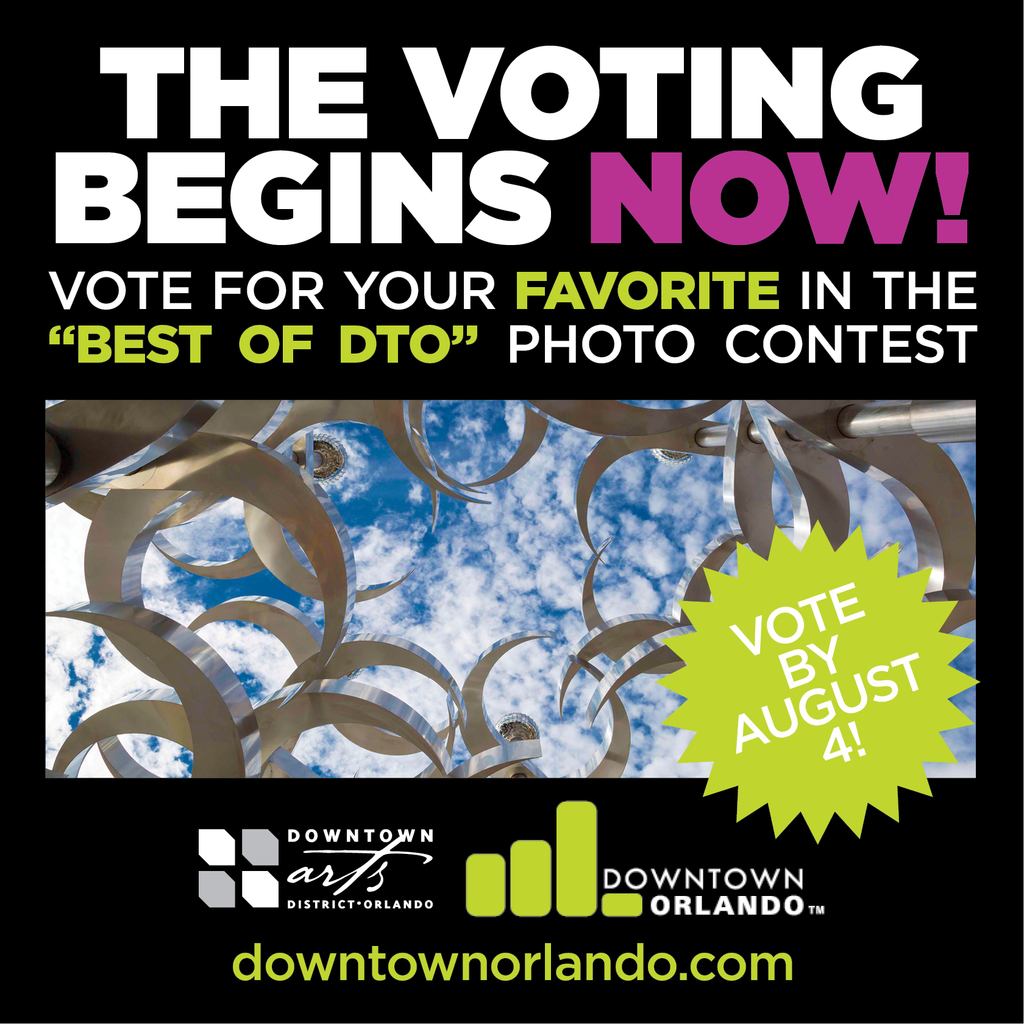 Vote NOW by visiting www.downtownorlando.com and clicking on the pink box that will directly link you to the voting page.

"What the Dickens" Best in Show Winner Announced Artist DaMarco Rondle won with his piece, "I Used to Be Like You" displayed here at CityArts Factory.