Carlos 'CLOS' Hernandez has not received any gifts yet

What juicy tidbit can you share about your favorite downtown memory?
drum circle 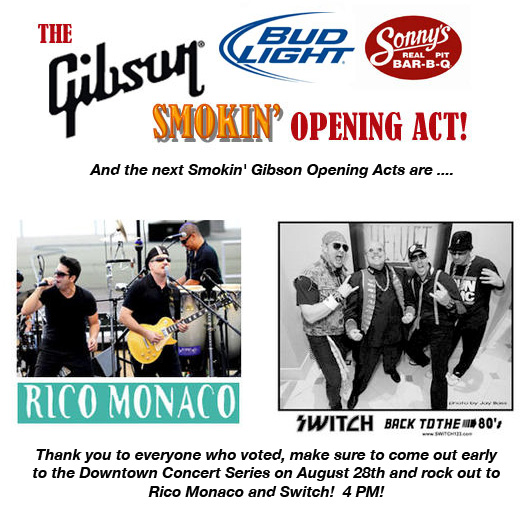 Carlos 'CLOS' Hernandez said…
wow im back , sorry ive been away from this page however Saturday i will be performing with The Gerry Williams Band opening for LL Cool J by the courthouse!!!

Racquel Cruz said…
Thank you for adding me! :)

NEM said…
Welcome to the Slice!!! Where are you playing next?