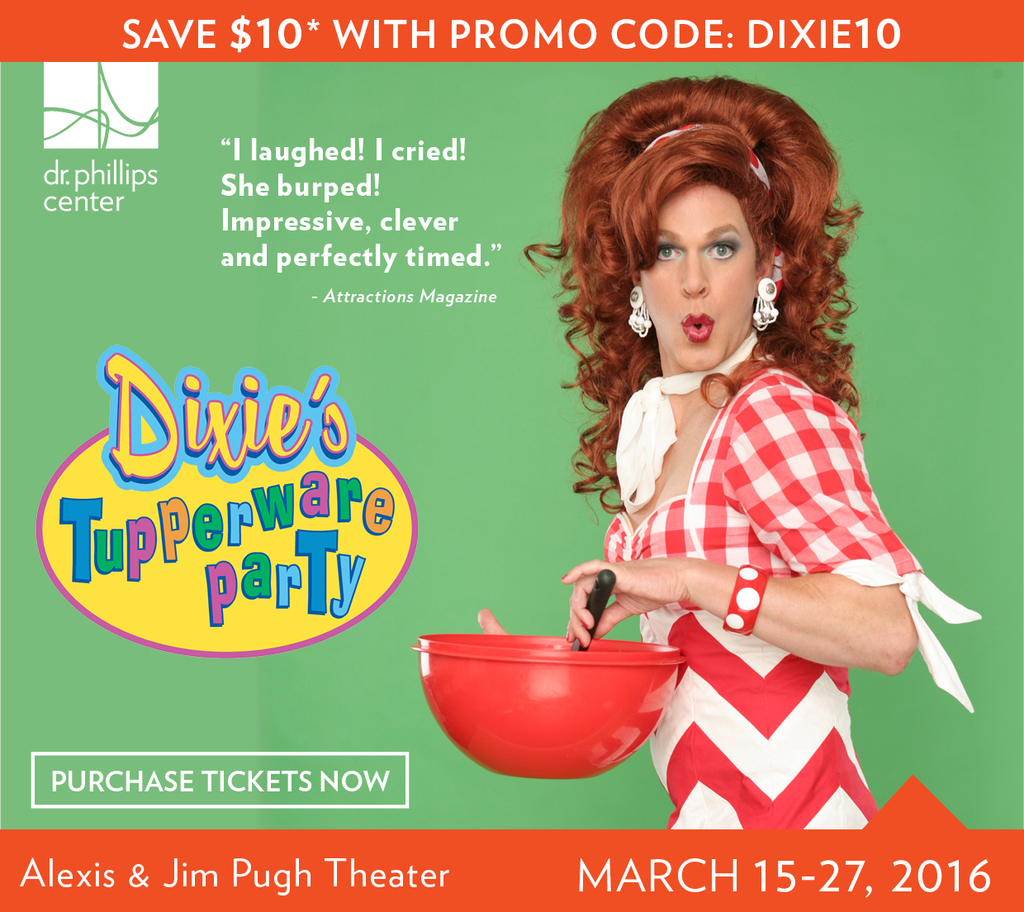 Dixie Longate got her start with Tupperware in 2001 when her parole officer mandated that she get a job in order to get her children returned to her custody. Within a year, she was in among the top sellers in the nation because of her unique perspective on those plastic bowls that have been around since 1948. Surviving 3 husbands, Dixie is the sometimes-proud parent of 3 children: Wynona, Dwayne, and Absorbine, Jr. Her Tupperware party caught the eye of some New York Theatre producers and in 2007 Dixie appeared off-Broadway in the self titled show, Dixie’s Tupperware Party, for which she garnered a Drama Desk Award nomination for Outstanding Solo Performance. The show is now gearing up for the eighth season of its world tour, in theatres far and wide. For more info or to see pictures of Dixie doing nefarious things, go to her website, http://www.dixiestupperwareparty.com/. 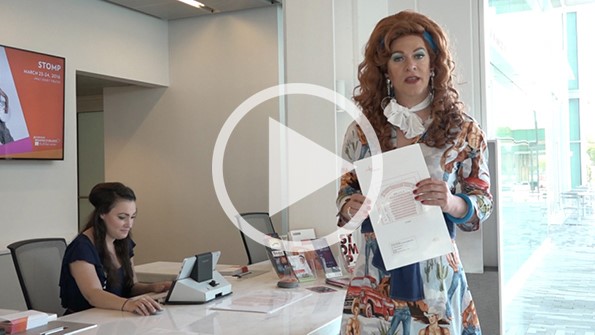