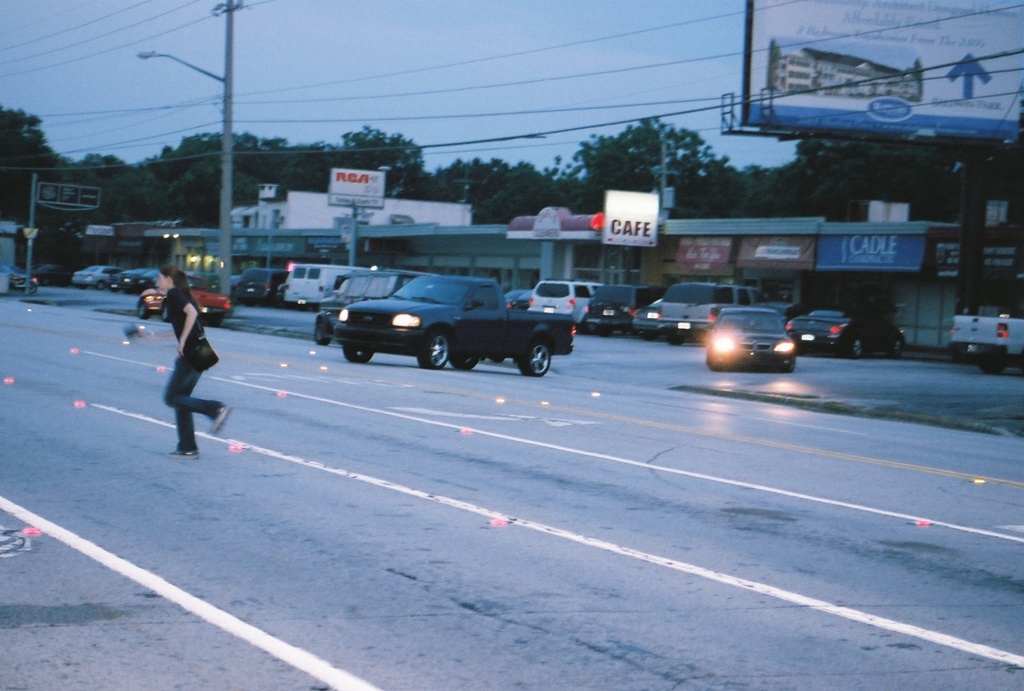 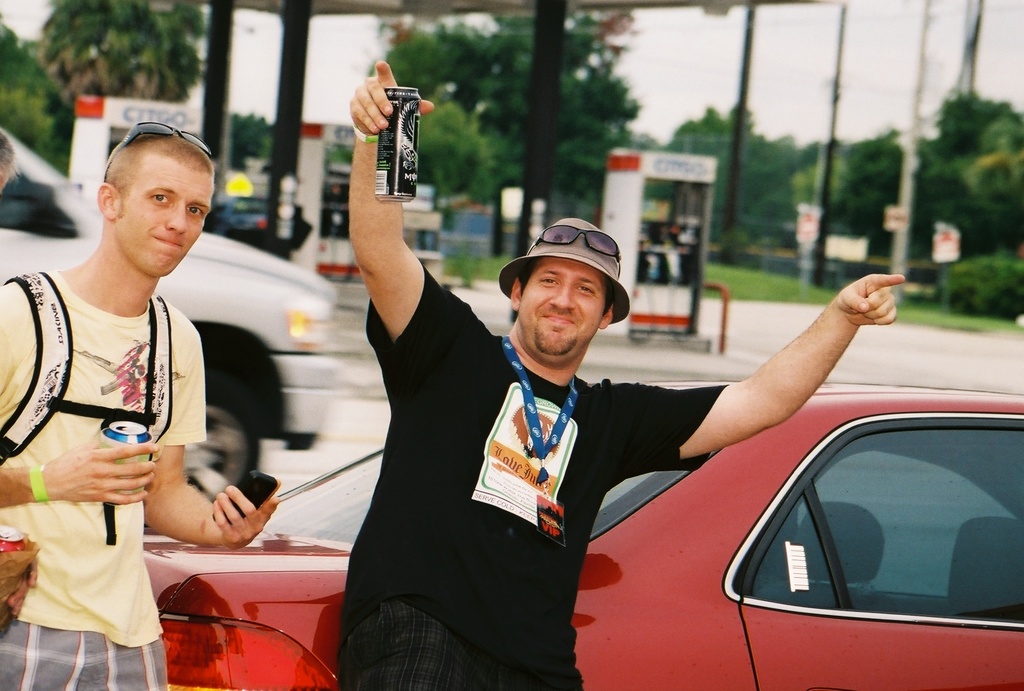 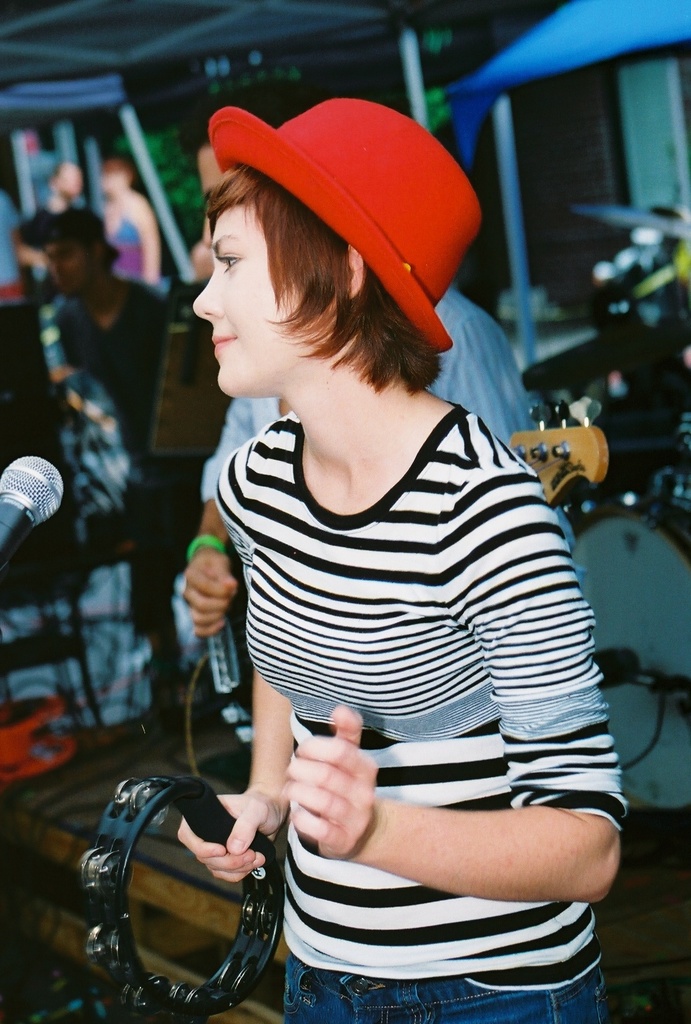 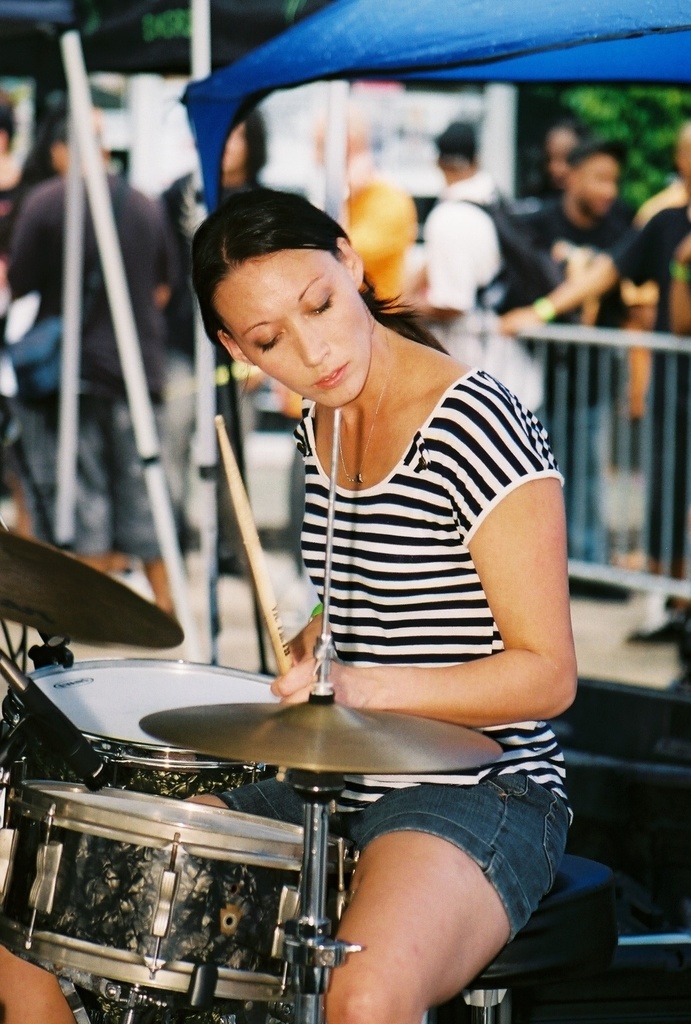 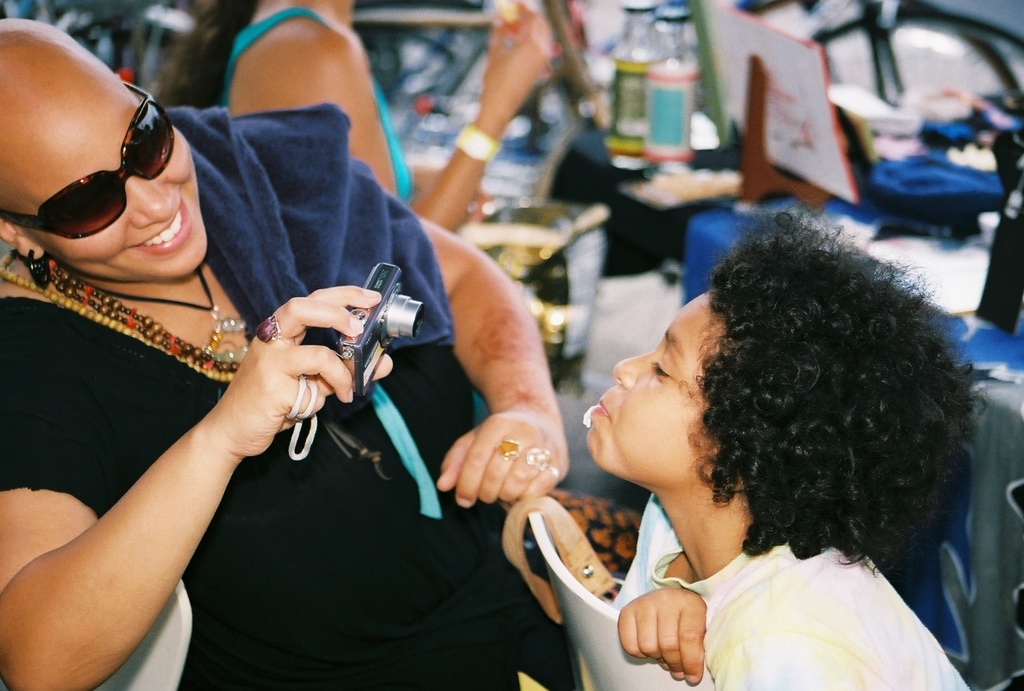 In Atlanta, Georgia there is a saying, if you don’t like the weather, wait. That saying is based on the fact that the weather is subject to unpredictable change. This is true for Orlando as well, except that whereas it changes weekly in Atlanta, it changes hourly here. The weather is not all that changes with unpredictability, Florida women change the course of ones direction in a whim. My new found love, her mood changes constantly…oh that’s another story. 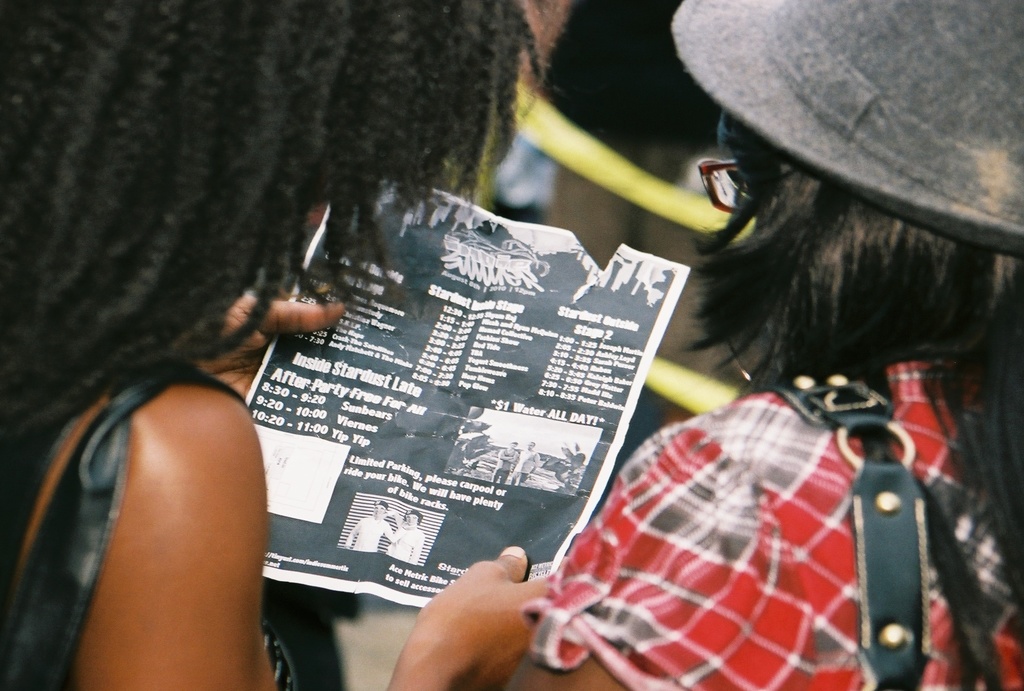 This story is about my adventures with her last weekend. It was around 3:00pm, I had waited until she (well call her, Pat) Pat got out of church. Having prayed long and hard for my soul always in search of art rather than my salvation, she then had to go home and change into her second outfit of the day. Then she would drive to my place (I got license issue) and join me at my bungalow. Given that the rain had just dumped the ocean on parts of Orlando, we drove then waddled thru puddles of rain to the 2010 Indie Summerfest.

Sunday August 8th in this area yawl call WINTER PARK: heck I seldom know where I am. Winter Park, Lake Mary, Lake Eola, its all the same: I just want to make connections and met artist. Well at Summerfest I did meet artists. Despite the sticky mess and of pandemonium among the diehard fans of the ever growing sights and sounds of the Orlando art scene, we found summer heat, rain, beer and enough laughter to fill a laugh track. The confines the event was more like a smorgasbord than a gallery showing of art. But as magazines like JUXTAPOS and BEAUTIFUL DECAY suggests (albet they tend to focus on the west coast) the art of tomorrow is going to come form the streets of today. Orlando’s youth know the weather they must endure. Orlando's event and promoters seem to know that that although party may be interrupted by a down pour, the party eventual goes on. Artist, like everyday folk take cover and while they are forced to take sheltered until the storm passes, they tend to re-emerge with new found insights and creative sounds to please themselves and us, the art lovers. 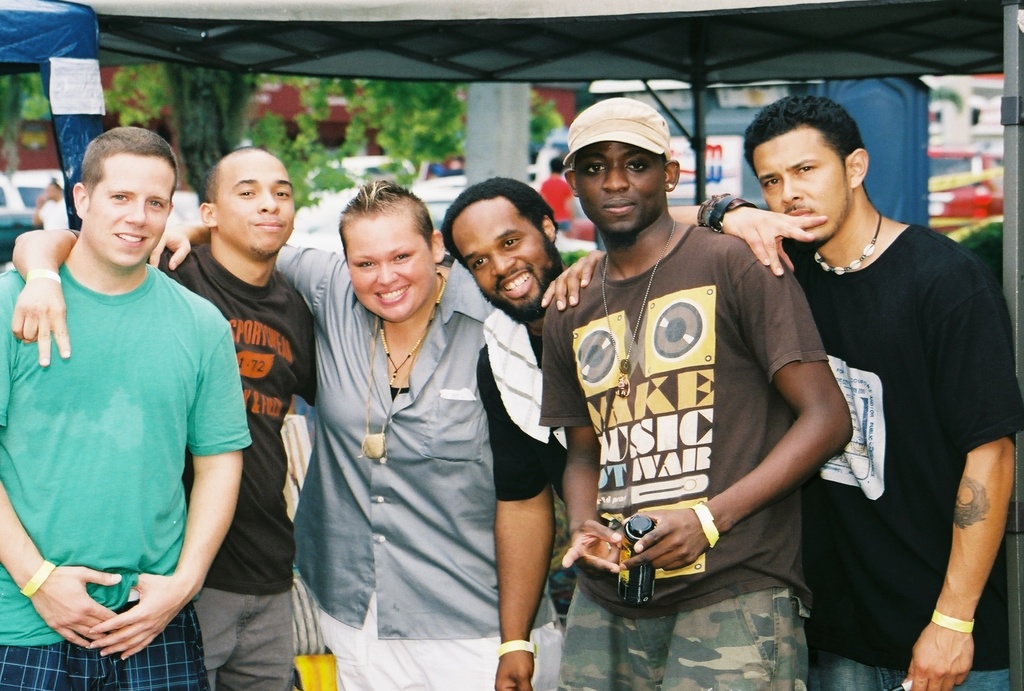