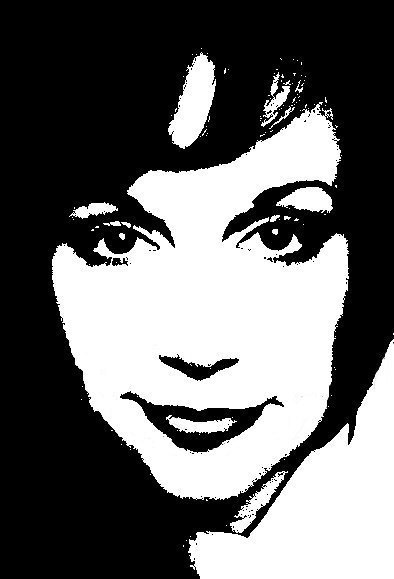 Mikki McLeod has not received any gifts yet

SO YOU THINK YOU'RE FUNNY ~ MARCH PRESS RELEASE

Orlando, FL ~ EVERY THIRD THURSDAY in 2010 —CN4C Inc. ~ Clown Noses 4 Cancer will host “SO YOU THINK YOU’RE FUNNY” ~ a comedy/stand up/open mic contest for charity. This event is every “Third Thursday” of each month in 2010 at The Best of British Pub, located at 8324 International Drive, Orlando. Our first event was on…