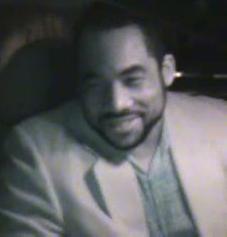 Kamal Imani has not received any gifts yet

What’s your favorite hangout downtown?
I have yet to visit Orlando

What juicy tidbit can you share about your favorite downtown memory?
I have yet to visit Orlando

What brings you to THE SLICE?
I'm a spoken word poet, producer, film director, author and teacher. You can find more about me at http://www.kamalinspires.com


Kamal Imani is an internationally known Spoken Word Performance Poet, actor and Conscious Hip Hop Lyricist. He is also CEO of the Soulgriots Music Group and Revolutionary Art Innertainment which organizes and promotes talent showcases. He has acted in the play “The Greatest is love” and the films Goldigger Killer, Holla if I Kill You and several others as well as a multitude of music videos. He is the director of his first feature film “Up in the Attic” which was released on October 1st, 2009 on http://www.upintheatticmovie.com and other DVD sites. New song “No Reparations”

Kamal has recently published the book “You Got Next! Real Talk For the Hip Hop Generation, which is an inspirational and motivational guide for today’s youth with positive and real life suggestions on things that they should consider as they move forward towards their dreams and goals! http://www.kamalinspires.com (New Website)

Kamal has performed in many venues around the U.S which include the Izod center as New Jerseys Most Talented for the NJ Nets halftime show. He has also performed at Princeton University, Hampton University, FDU, Medgar Evers College, CUNY, The Basketball Hall of Fame (Organixx Soul Promotions), the Poetz Realm (Bridgeport CT), The Bowery & Nuyorican Poetry Cafes and more.

His songs and poems include inspirational songs like “I Will Make It” as well as many dedications to the Sistas (i.e "Ms. Melanin, Revolutionary Diva & Lovin Her Nappy Nappy) and inspirational anthems. He is also known for his controversial "Lynch the N Word" and his audience energizing signature piece "You A Armchair Revolutionary".

Kamal is Harambee Radio and TV Spoken Word of the Year and host of The Spoken Soul Series every third Saturday of the month in Paterson New Jersey’s New Africa Center.

He is a Co-host of the NeetUsa TV and Connection Shows on Cablevision and TimeWarner Cable in Northern NJ.

He is available to host or MC your show, appear as a featured performer and as an event consultant. You can find more about Kamal at http://www.youtube.com/cipherkam http://www.soulgriots.ning.com http://www.upintheattic.ning.com
cipherkam@gmail.com or contact Mr. Kevin Barksdale at 201-923-9213 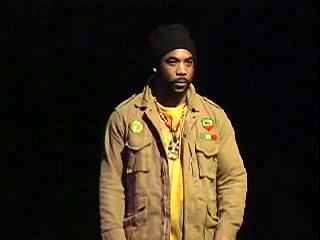 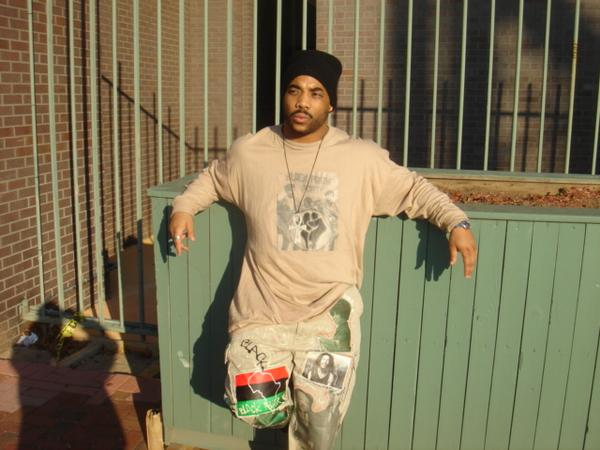 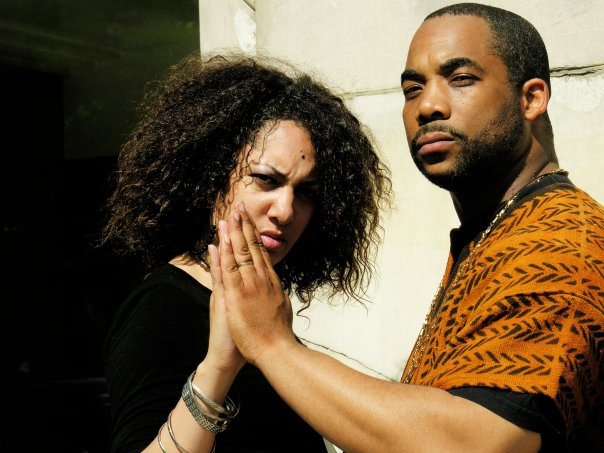 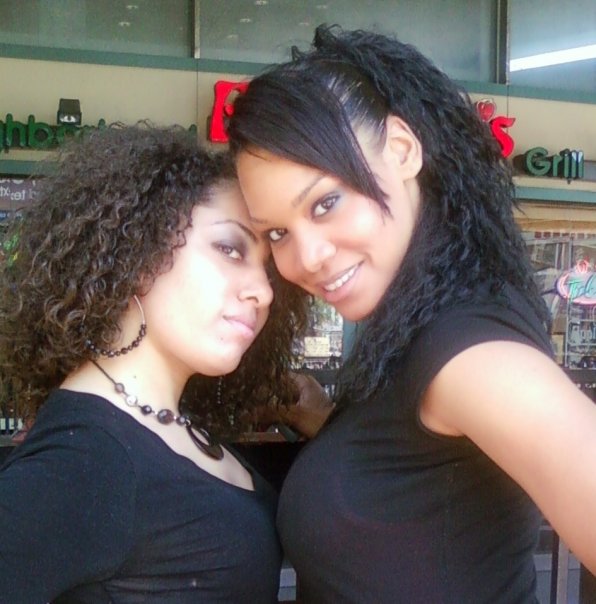 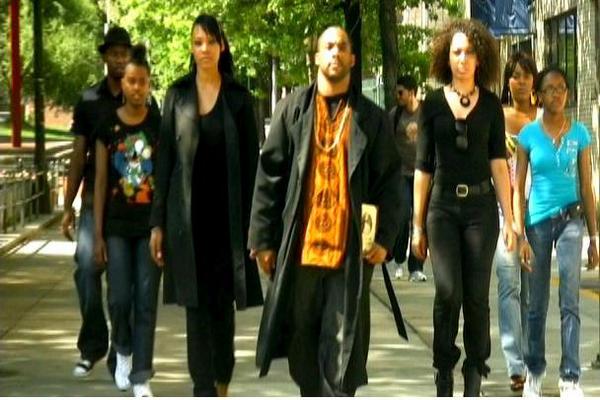 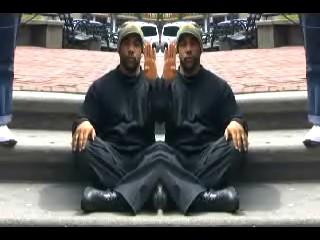 See The New Webisodes "Those Who Walk Among Us"

See the New Webisode “Those Who Walk Among Us”.
Directed by Carla Kennedy and Rick Williams
Cast: Kamal Imani, Carla…

David Wheeler said…
Happy Birthday from me and the Slice!