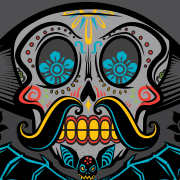 The cost will be a $5 donation at the entrance. Food trucks provided by Wako Taco and Chi Phi will serve yummy treats.

The simultaneous exhibitions will feature the work of local artists in the theme of Dia de los Muertos (Day of the Dead) and Monsters (Halloween) including three haunting murals. All the artwork in the Third Annual Dia de los Muertos & Monster Factory Exhibit will be available for purchase. 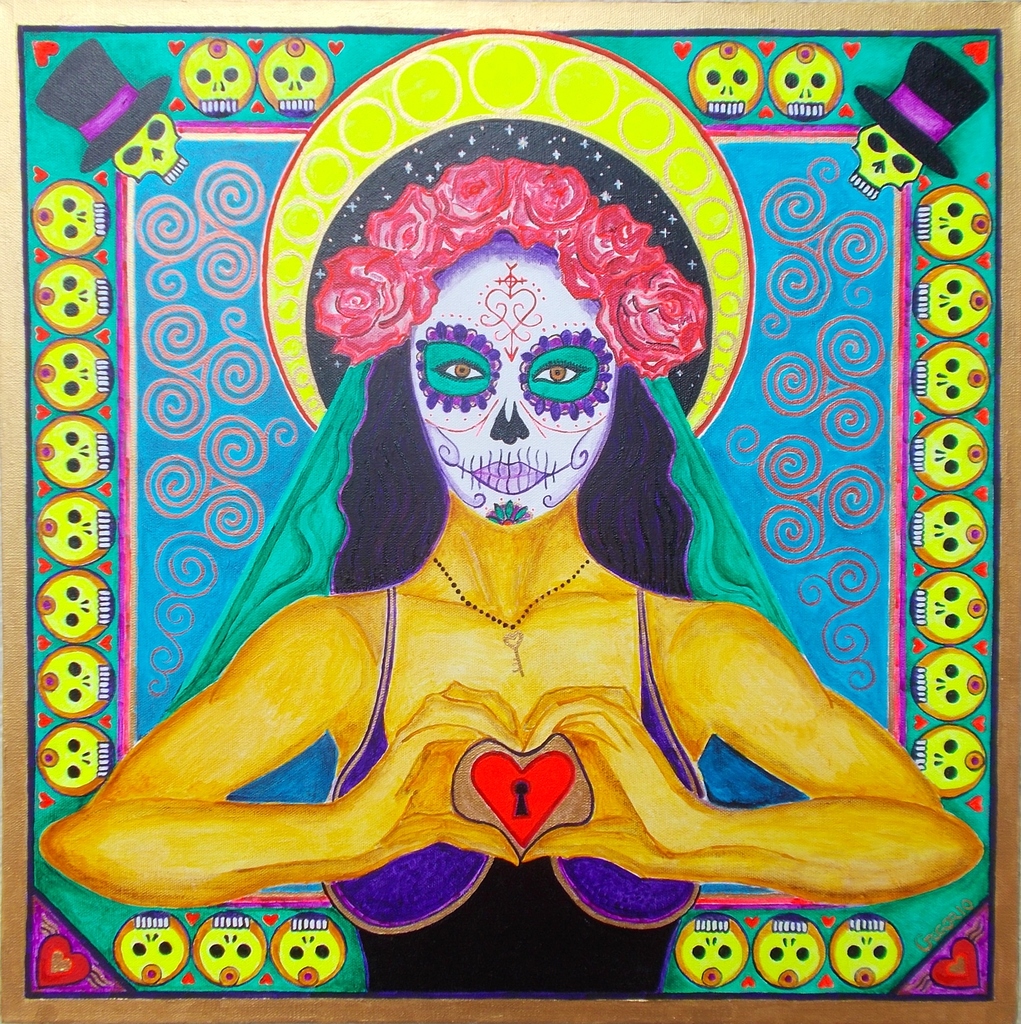 Call for Artists: Celebrating the Genius of Women at Orlando Public Library

HOW TO EXHIBIT AT